The configured multimeter can be used as a longer-time data sampling recorder.

Waveform clone technology is different from traditional waveform acquisition and storage. The smart AD / DA technology (with built-in signal generator) makes the oscilloscope more accurately in waveform reappearance and waveform analysis and noise analysis, when it comes to acquiring burst or occasional and trigger signals.

Engineers have an innovative choice in the process of verification and debugging. The revolutionary change completely solves the issues that traditional digital oscilloscopes cannot analyze detailed reactions and reproduce waveforms. 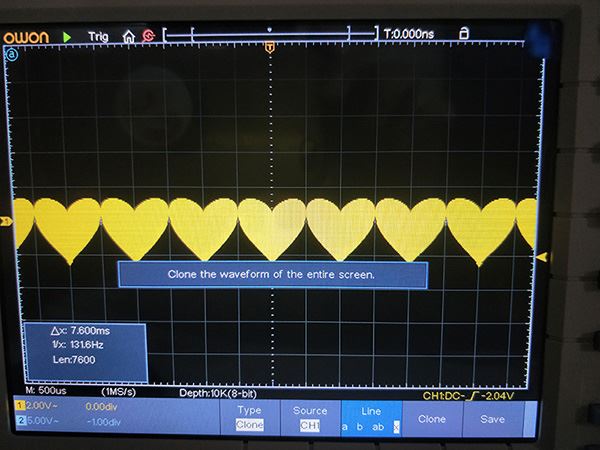 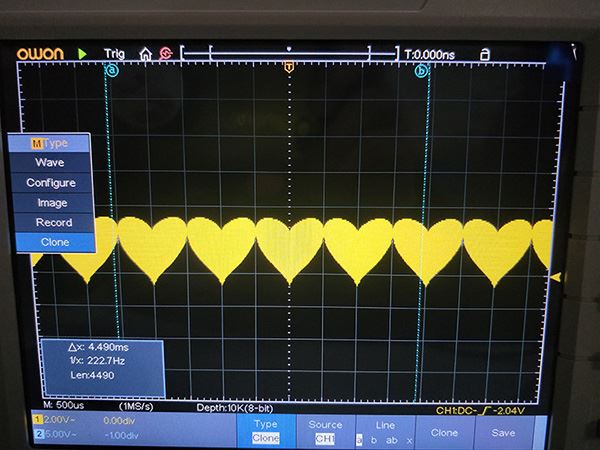 EMI PRE TEST. Based on the popularity of electromagnetic interference test in modern measurement, the pre-testing is particularly important. The long-lost oscilloscope EMI measurement is now back to the market, it awakes the aspirations of many predecessors of the industry. Now OWON is also not absent from the PRE TEST of EMI, and it launches the spectrum analyzer (to be continued), which uses an oscilloscope to test EMI. But how to get BACK TO BASIC? Let OWON to wake up your memory! 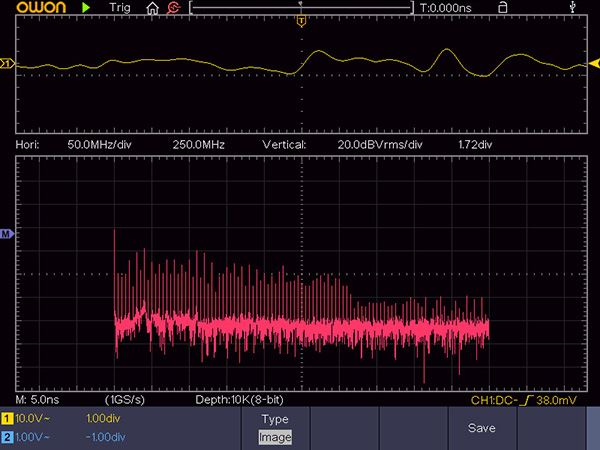 Oscilloscope cannot replace an EMI tester, especially when performing compliance testing, but it can serve as a good EMI testing and fast debugging tool.